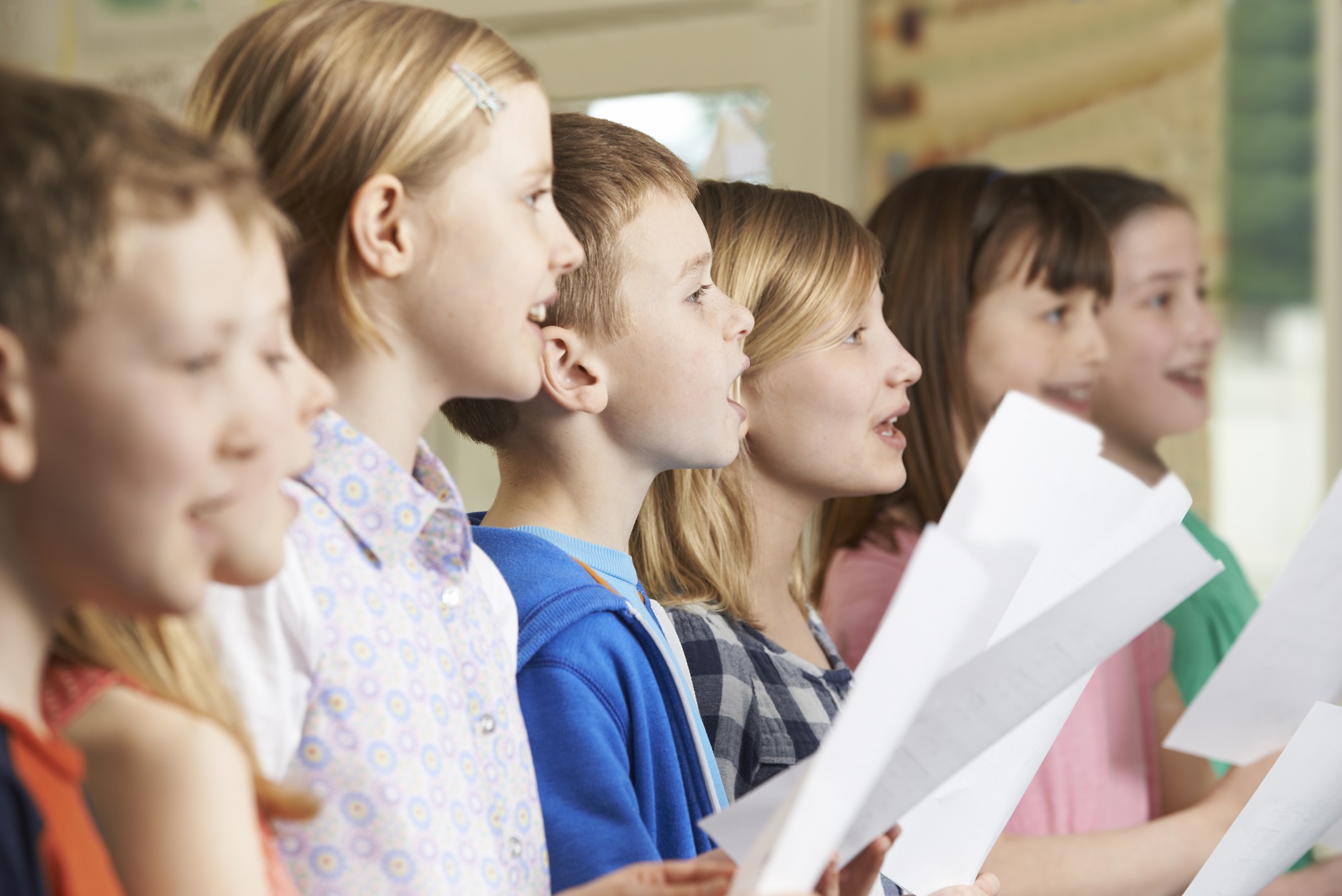 On March 21, 2021, St. Catherine University in St. Paul, Minnesota, announced it had concluded an investigation into sexual harassment and sexual misconduct allegations involving composer David Haas. Haas conducted an annual summer liturgical music camp at the University, called Music Ministry Alive! (MMA). Haas also participated in other campus events. According to St. Catherine’s announcement, the University “heard directly from several survivors regarding their experiences with Mr. Haas.” The University conducted an investigation that concluded MMA leadership were aware of general comments that Haas’ conduct made some individuals uncomfortable. A report published by St. Catherine states, “Music composed by David Haas will no longer be used at St. Catherine University events. The University also prohibits Haas from being on campus.”

Sexual abuse at colleges and universities is frequently reported in the news and investigated. If you or a loved one has been sexually abused, contact ASK LLP for a free and confidential case evaluation. Our trauma informed staff and attorneys may be able to help. We have represented thousands of individuals across the United States who are survivors of sexual abuse.