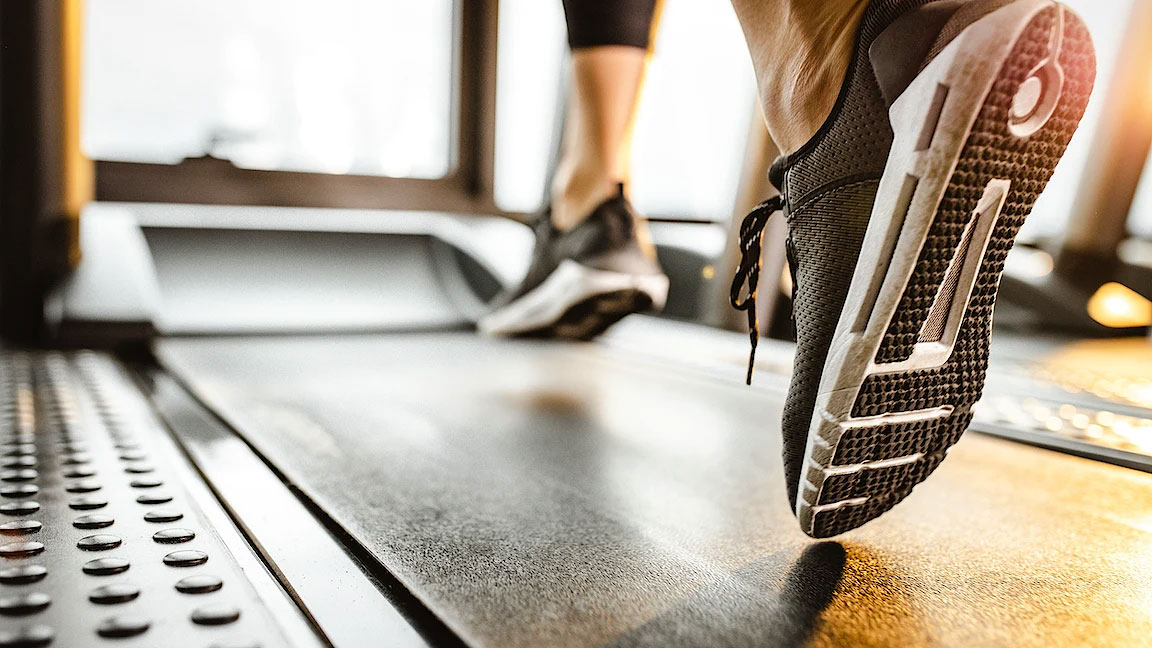 As a consumer, you have the right to know about any defects or problems with the products you buy. When food, medicine, or consumer products are found to be contaminated, hazardous, or otherwise unsafe, they may be subject to a recall. ASK LLP keeps you up to date on the latest news about the safety and efficacy of common items we use every day. Check back often to stay informed on the most recent recalls and subscribe to our blog to get updates sent right to your inbox. If you have been injured by a recalled product, reach out to ASK LLP.

Peloton Recalls
Our attorneys are currently investigating claims that Tread and Tread+ treadmills produced and distributed by Peloton Interactive, Inc. of New York have been linked to injuries and at least one death. According to the Consumer Product Safety Commission (CPSC), Peloton’s Tread+ treadmills were recalled on May 5, 2021. The recall alert states that Peloton has received over 70 reports of “adult users, children, pets and/or objects being pulled under the rear of the treadmill, including 29 reports of injuries to children such as second- and third-degree abrasions, broken bones, and lacerations.” In addition to the reported injuries, the recall alert says a 6-year-old child died after being pulled under the back end of the treadmill. A second Peloton treadmill recall was also announced by the CPSC on May 5, 2021. This is a separate recall involving an issue with the touchscreen loosening or detaching and falling on Peloton’s base Tread models. The recall alert states that there have been reports of minor injuries such as abrasions, cuts, and bruises in Canada and the United Kingdom. The CPSC says Peloton treadmill owners should immediately stop using the machines. If you or someone you know was injured by a Peloton treadmill, please fill out a contact form here and our team will reach out to you right away.

Thyroid Medication
On April 30, 2021, the FDA announced that certain lots of NP Thyroid® Medication produced and distributed by Acella Pharmaceuticals, LLC are being voluntarily recalled. The recall was initiated and announced by Acella Pharmaceuticals on April 29 due to sub-potency discovered during routine testing. According to the company announcement, “Patients being treated for hypothyroidism (underactive thyroid), who receive sub potent NP Thyroid®, may experience signs and symptoms of hypothyroidism (underactive thyroid) which may include, fatigue, increased sensitivity to cold, constipation, dry skin, puffy face, hair loss, slow heart rate, depression, swelling of the thyroid gland and/or unexplained weight gain or difficulty losing weight. There is reasonable risk of serious injury in newborn infants or pregnant women with hypothyroidism including early miscarriage, fetal hyperthyroidism, and/or impairments to fetal neural and skeletal development. In elderly patients and patients with underlying cardiac disease toxic cardiac manifestations of hyperthyroidism may occur, such as cardiac pain, palpitations or cardiac arrhythmia.” So far, Acella Pharmaceuticals has received 43 reports of “serious adverse reactions” related to the recall. A full list of affected lot numbers can be found here.

Hyundai Recall
In a May 3, 2021 letter, the National Highway Traffic Safety Administration (NHTSA) announced that Hyundai Motor America was recalling over 150,000 vehicles due to a safety risk. The recall involves certain 2013-2015 Hyundai Santa Fe Sport vehicles. The letter details a defect with the ABS: “Brake fluid may leak inside the Anti-lock Brake System (ABS) module, possibly resulting in an electrical short. An electrical short in the ABS module can increase the risk of an engine compartment fire while parked or driving.” A second, separate recall was also announced involving Hyundai’s 2019-2020 Elantra and 2019-2021 Kona and Veloster vehicles equipped with 2.0L Nu MPI engines. A letter from the NHTSA also dated May 3, 2021 outlines engine issues: “The piston oil rings may not have been properly heat-treated, which could result in engine damage. A damaged engine may stall, increasing the risk of a crash. In addition, oil may leak onto hot exhaust components, increasing the risk of a fire.” Vehicle owners can check their VIN to see if they are part of the recall on the NHTSA website by clicking here.