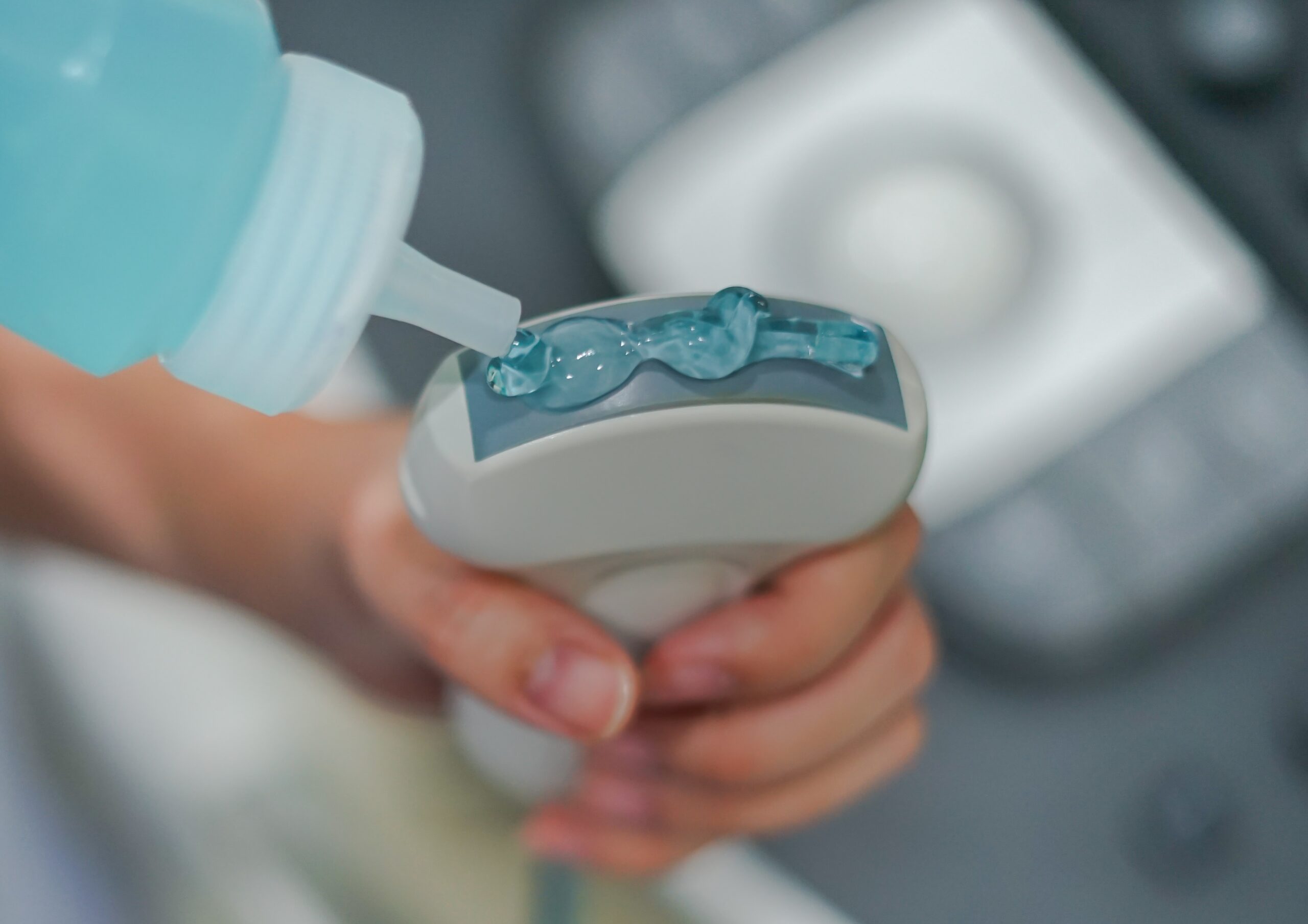 As a consumer, you have the right to know about any defects or problems with the products you buy. When food, medicine, or consumer products are found to be contaminated, hazardous, or otherwise unsafe, they may be subject to a recall. ASK LLP keeps you up to date on the latest news about the safety and efficacy of common items we use every day. Check back often to stay informed on the most recent recalls and subscribe to our blog to get updates sent right to your inbox. If you have been injured by a recalled product, you can reach out to ASK LLP for a free case evaluation.

Get a free consultation.

Eco-Med Ultrasound Gels & Lotions
On August 4, 2021, Eco-Med Pharmaceuticals, Inc. announced a voluntary recall of certain lots of its Eco-Gel 200 ultrasound gel. The recall was initiated after Eco-Med discovered that some lots of the ultrasound gel was contaminated with Burkholderia stabilis, a member of the Burkholderia cepacia complex (Bcc). An official company announcement posted on August 4, 2021 states, “Eco-Med has confirmed bacterial contamination from yet unidentified sources in certain lot numbers of these non-sterile, multi-use gel products.” The recall notice posted by the Food and Drug Administration (FDA) says the effects of the bacteria, Burkholderia stabilis, can range from no symptoms at all to very serious infections, sepsis, and potentially death. The notice states “Ultrasound gels manufactured by Eco-Med have been associated with at least 15 infections to date, including bloodstream infections. Additional infections have been identified that may also be associated with the use of this ultrasound gel and investigation is ongoing.” A full list of products included in the recall can be found on the FDA website. If you or someone you know has been diagnosed with an infection after being exposed to contaminated ultrasound gel, contact ASK LLP for a free case review.

GM Recalls Every Chevrolet Bolt
General Motors (GM) is again expanding a recall of the Chevrolet Bolt due to risk of the electric vehicle’s battery catching fire. This recall was first initiated in November 2020, revised in May 2021, and was expanded in July 2021. Over 100,000 vehicles with model years 2017 – 2022 are now affected. According to the recall notice posted by the National Highway Transportation Safety Administration (NHTSA), “The recall applies to all Bolt vehicles, including those that may have received an earlier recall repair for the fire risk issue.” The announcement states that GM has asked all Chevrolet Bolt vehicle owners to park their vehicles outside and away from structures, and not charge the vehicles overnight. Several battery fires have been reported to the NHTSA. More information can be found in the August 20 recall notice.

Razor Hoverboard Battery Recall
On August 25, 2021, Razor USA LLC, of Cerritos, California announced a recall involving its Hovertrax 2.0 self-balancing scooters/hoverboards with GLW lithium-ion battery packs. The recall posted by the Consumer Product Safety Commission (CPSC) was initiated due to risk of the battery overheating, leading to the product smoking, catching fire, or even exploding. The products were sold between September 2016 and 2018 at Target, Walmart, Toys R Us, and other retailers nationwide, as well as online through websites like Amazon.com. Over 200,000 hoverboards and scooters are included in the recall. According to the CPSC, Razor has received more than 20 reports of the Hovertrax 2.0 self-balancing hoverboards containing GLW battery packs overheating, including reports of smoke or fire. As of the date of the recall, no injuries had been reported. If you or someone you know has been injured by a defective hoverboard, contact ASK LLP for a free case review.