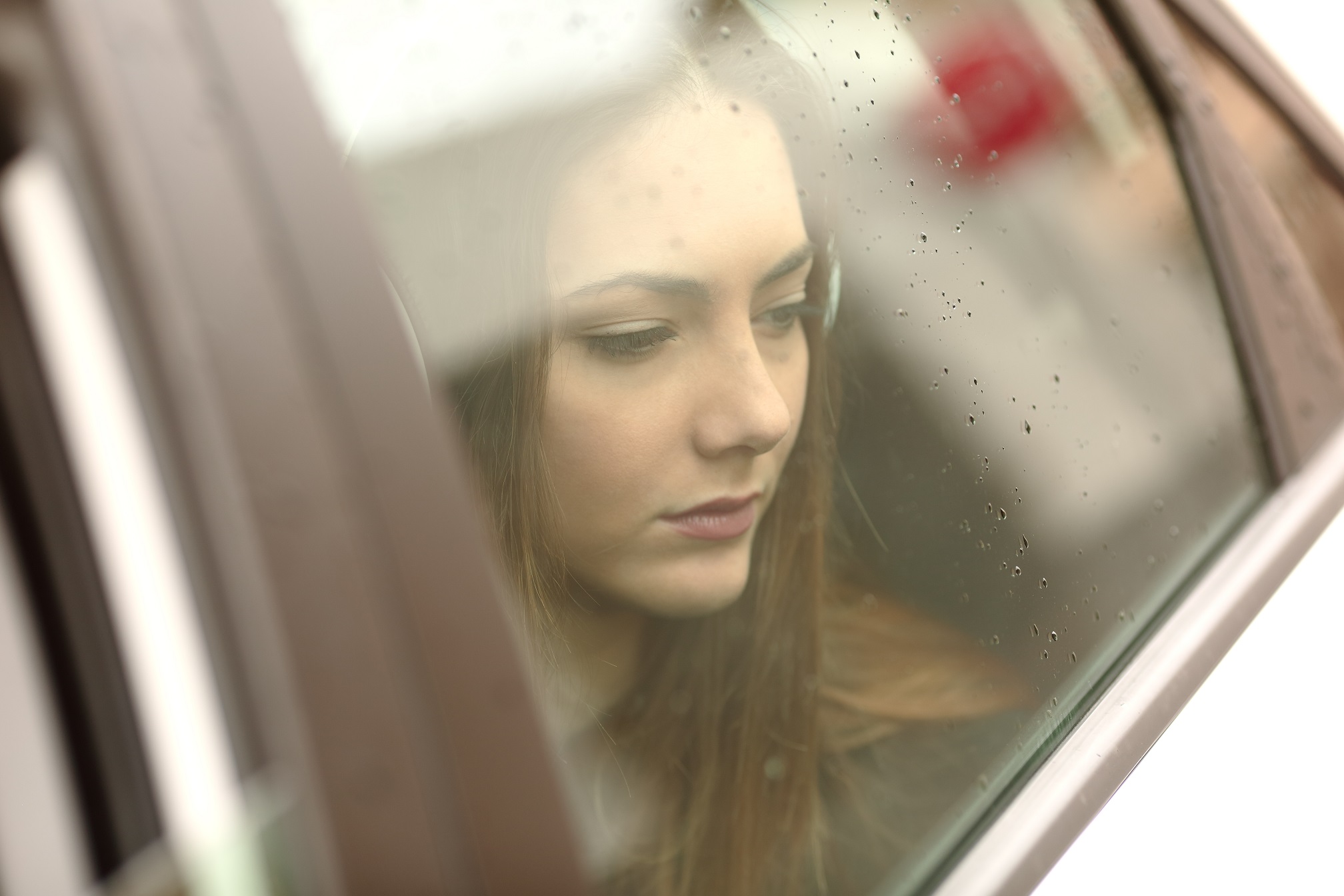 According to CBS 3 Duluth, a Proctor Middle School teacher has been charged with sexually abusing a former student. CBS 3 reports that on August 17, 2021, Duluth Police arrested 51-year-old Todd Robert Clark of Duluth. Clark has been charged with criminal sexual assault after another teacher learned of the abuse.

According to court documents, the abuse occurred in Clark’s vehicle. The victim said that when Clark was giving her rides to different places, he began “putting his hands in her pants, touching her inappropriately, and kissing her”. According to CBS 3, “The victim explained that she was okay with the touching at the time. She told law enforcement that she knew Clark because he had been her teacher.” The abuse took place multiple times each week over the course of a year.

According to CBS 3, “when the victim told Clark she wanted to report their relationship, he asked her to ‘keep things the same’ and that he wouldn’t be able to live with himself if others found out.” In a text message, Clark told the victim “Even an accusation of improper behavior ruins a teacher’s career. My future is in your hands.”

According to CBS 3, court documents indicate that “shortly after police concluded their interview with the victim, a medical call came in from Clark’s address. He was found unconscious and foaming at the mouth. Medical staff treated Clark for a diabetic emergency.” When law enforcement asked Clark if he was trying to attempt suicide, Clark responded, “I don’t think so.”

Get a Free Case Evalution

Unfortunately, there have been numerous recent reports of sexual abuse involving teachers and individuals in positions of power at schools, camps, and after school programs. People in positions of trust and oversight over children may not be adequately vetted, supervised, or removed even after credible allegations of abuse arise. ASK LLP is experienced representing survivors who were not protected by institutions that harbored predators. If you or a loved one has been sexually abused by a teacher or school staff, contact ASK LLP for a free and confidential case evaluation. Our trauma-informed staff and attorneys may be able to help.