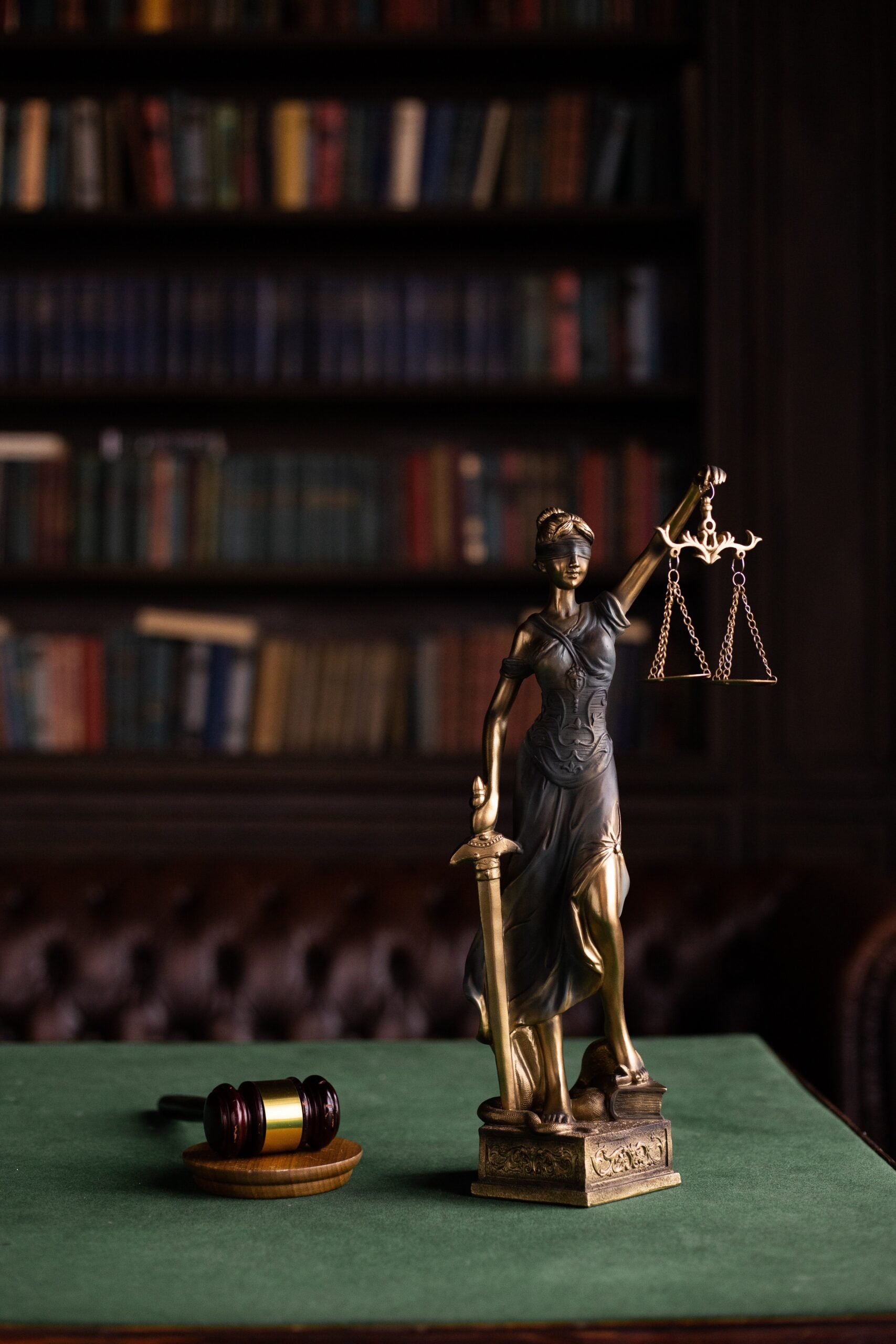 Notable Developments in Mallinckrodt, CPAP, Valsartan and Other Cases

Philips had knowledge of CPAP safety hazards for years before recall. Internal documents received from Phillips during discovery in the class action lawsuit show that Philips knew about the issues with its sound abatement foam in its CPAP machines for at least three years before it initiated its safety recall. A mechanical engineer at Philips sent an email stating that the sound abatement foam, which contains toxic chemicals, was shedding and causing users to inhale foam particles.

Valsartan MDL ruling allows out-of-state plaintiffs. The blood pressure and heart medication, Valsartan, was recalled in July 2018 by the U.S. Food and Drug Administration for the potential to cause cancer as a result of the presence of N-Nitroso Dimethylamine (NDMA). Losartan and Irbesartan were later included in the recalls. Id. NDMA may increase the risk of developing certain kinds of cancer including esophageal, liver, colorectal, stomach, bladder, lung, prostate, blood (leukemia, lymphoma, and multiple myeloma), prostate, and pancreas. After announcement of the recall, many individual and class actions lawsuits were filed against manufacturers, distributers, wholesalers, pharmacies, and retailers. In February 2019, the Judicial Panel on Multidistrict Litigation created MDL No. 2875 in the U.S. District Court, District of New Jersey. There are approximately 1,110 lawsuits filed in the MDL to date. MDL judges recently ruled that the lawsuits can include out-of-state litigants and warranty claims under laws of nearly two dozen jurisdictions. See Opinion and Order, In re Valsartan, Losartan, and Irbesartan Prods. Litig., No. 19-MD-2875 (D.N.J. April 5, 2022). Judge Kugler ruled that the proposition that named plaintiffs must reside in the jurisdiction where their injury occurred is overreaching. Id. He also ruled that separability of strict liability claims from breach of implied warranty claims depends on individual state court interpretations of state laws and was too variable to be restricted. Id.

The case is In re Valsartan, Losartan, and Irbesartan Products Liability Litigation, No. 1:19-md-02875 (D.N.J.). The case is being decided by Judge Robert B. Kugler and Judge Joel Schneider.

Is Southern Baptist Convention the Next Boy Scouts of America? A 288-page investigative report issued by the Convention on May 22, 2022, noted that sexual abuse victims were stonewalled and faced outright hostility by Convention leadership. Guidepost+Solutions +Independent+Investigation+Rep ort.pdf (squarespace.com). Suspected perpetrators were allowed to remain in leadership positions even after sexual abuse allegations were made against them. The investigation began after victims called for the Convention’s Executive Committee to take action regarding the sexual abuse.

The Southern Baptist Convention is the largest Baptist group in the United States with almost 14 million members in more than 47,500 Baptist churches. Hundreds of alleged abusers had been documented by the Convention since at least 2007, when the Executive Committee began maintaining a list of reports of abuse. The list of abusers contained names of 703 abusers. Decisions regarding sexual abuse were mostly handled by the Executive Committee president and CEO, as well as their closest advisors on staff. According to the report, there was no indication that any action was taken to ensure the abusers were no longer in positions of power at churches and victims were told there was nothing the Convention could do since the churches were autonomous.

Justice Act for Camp Lejeune Victims Passes. On June 16, 2022, the U.S. Senate voted to pass the Camp Lejeune Justice Act, an act that would allow former residents of the Marine Corps base in Jacksonville, North Carolina to seek money from the government for their exposure to contaminated water. Water at Camp Lejeune was contaminated with volatile organic compounds, such as tetrachloroethylene/perchloroethylene (PCE), trichloroethylene (TCE), benzene, vinyl chloride, and trans-1,2-dichloroethylene (DCE). The next step for the Act would be for President Biden to sign the bill into law. Victims allege that there is a link between toxic drinking water at the base and a variety of serious illnesses (leukemia and other types of cancer) in military members and their families that lived on the base. The Justice Act allows for victims that lived on the base between 1953 and 1987 to maintain a cause of action. The Justice Act will set the statute of limitations for these claims as two years after the date of the enactment of the Justice Act. Id. Victims will be able to bring a tort action against the United States in the U.S. District Court, Eastern District of North Carolina. Id.

Edward Neiger is the co-managing partner of ASK LLP, & Barabra (Pratt) Bergen is an associate at ASK LLP, a bankruptcy and mass torts law firm. This article is the author’s opinion and does not constitute legal advice.