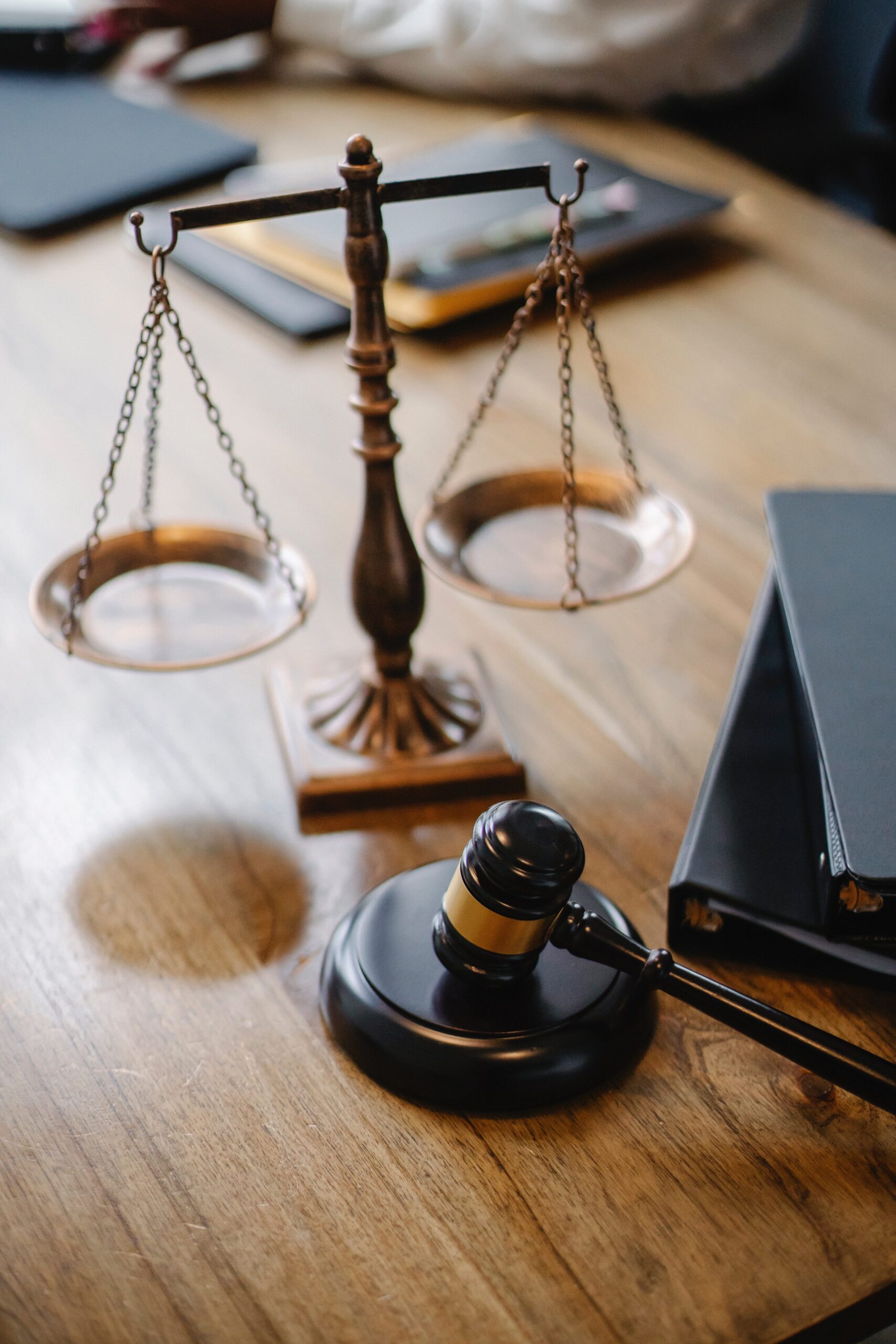 Johnson & Johnson: Is J&J Dancing Its Way to a Windfall at Cancer Patients’ Expense? Studies show a potential link between use of Johnson & Johnson’s (J&J) baby powder, containing talcum powder, and health problems such as ovarian cancer.

Thousands of plaintiffs filed lawsuits against J&J in a multidistrict litigation (MDL), alleging they suffered injuries after using J&J’s baby powder. The plaintiffs and defendants have been trading bellwether wins and losses.

Generally, a “merger” is when two or more entities combine into a single entity. A “divisive merger” is when one entity splits into two or more entities. Divisive mergers are permitted in some jurisdictions, including Texas. A divisive merger completed under Texas law is sometimes nicknamed a “Texas Two-Step.” J&J performed a Texas Two- Step on Oct. 12, 2021. The U.S. Bankruptcy Court for the District of New Jersey summarized J&J’s “labyrinthine” moves. See Memorandum Opinion at 1, 5, In re LTL Management, No. 21-30589 (Bankr. D.N.J. Feb. 21, 2022).

Plaintiffs litigating against J&J in the MDL moved to dismiss LTL’s bankruptcy filing. Plaintiffs essentially argued that LTL filed in bad faith and used the bankruptcy system solely as a means to reduce J&J’s baby-powder liability and trigger a bankruptcy stay, thereby reducing Plaintiffs’ recoveries and slowing down the process.

On Feb. 21, 2022, the court denied plaintiffs’ motion to dismiss, finding that the discharge of liability from a mass tort is a good faith reason to file bankruptcy. See id. at 17. “Debtor’s efforts to address the financially draining mass tort exposure through a bankruptcy is wholly consistent with the aims of the Bankruptcy Code.” Id. The court opined that bankruptcy court can actually yield injured parties a better resolution than an MDL. Id. at 19. “[T]his court holds a strong conviction that the bankruptcy court is the optimal venue for redressing the harms of both present and future talc claimants in this case—ensuring a meaningful, timely, and equitable recovery.” Id.

BSA filed their Fifth Proposed Plan of Reorganization with the court on Sept. 15, 2021. The court held a solicitation period on the plan from Oct. 15 to Dec. 28, 2021, allowing creditors to vote on issues including whether they wanted the court to approve the plan. On Feb. 10, 2022, after the BSA, Tort Claimants Committee, and Coalition reached new agreements, the BSA further amended the plan by adding provisions, including new safeguards to protect current and future scouts from sexual abuse. The court held a re-solicitation period from Feb. 21 to March 7, 2022, allowing creditors to cast ballots voting on the plan as newly-amended. Voting results following re-solicitation showed that roughly 85% of creditors voted in favor of plan confirmation.

The court held a Plan Confirmation Hearing from March 14 to April 14, 2022. The court took under advisement whether to confirm the BSA’s Fifth Proposed Plan. BSA argued during closing that if the Fifth Proposed Plan is not confirmed, BSA could face liquidation as soon as this summer. Plan confirmation would pave the way for BSA to emerge from bankruptcy.

The case is In re Boy Scouts of America and Delaware BSA, No. 20-10343 (LSS) (Bankr. D. Del.). The case is being decided by Bankruptcy Judge Laurie Silverstein.

Mallinckrodt: Plan Confirmation Paves the Way for Mallinckrodt to Emerge from Bankruptcy. Much like Purdue, Mallinckrodt PLC (Mallinckrodt) filed for bankruptcy in October 2020 seeking to discharge liabilities for its alleged role in the opioid epidemic.

On Feb. 3, 2022, the U.S. Bankruptcy Court for the District of Delaware confirmed Mallinckrodt’s plan of reorganization.

The next step for Mallinckrodt to emerge from bankruptcy is to commence Examinership Proceedings in Ireland, where the company is headquartered. Examinership is similar to Chapter 11bankruptcy in the United States.

Will the U.S. Supreme Court Resolve a Circuit Split on the Permissibility of Nonconsensual Third-Party Releases? In the bankruptcy context, nonconsensual third-party releases are when a party which is not the debtor gets a discharge of liability from the debtor’s bankruptcy. Oftentimes, the third-party contributes assets to the bankrupt estate in exchange for the release. Courts have been confirming plans including nonconsensual third-party releases for decades. But such releases are not expressly allowed by the Bankruptcy Code, making them controversial. Proponents note that such releases generally add value to the bankrupt estate, yielding increased recoveries for creditors. Opponents argue that such releases can allow non-debtors to enjoy the bankruptcy court’s valuable discharge of liability without being subject to the scrutiny debtors face in reorganization.

The Purdue, Mallinckrodt, and BSA bankruptcy plans all include nonconsensual third-party releases.

Mallinckrodt filed for bankruptcy in Delaware, which is in the Third Circuit. There, the bankruptcy court recently confirmed a plan including nonconsensual third-party releases.

BSA also filed for bankruptcy in Delaware. There, a plan including nonconsensual third-party releases is currently awaiting the bankruptcy court’s decision on plan confirmation.

Some contend there is already a circuit split on the permissibility of nonconsensual third-party releases. If the Second Circuit in Purdue holds that nonconsensual third-party releases are not permissible, then there will unquestionably be a circuit split between at least the Second Circuit—rejecting—and the Third Circuit—permitting—such releases.

Disarray amongst the circuits in these high-profile, multibillion-dollar restructurings could prompt the U.S. Supreme Court to finally decide this longstanding issue.

Edward Neiger is the co-managing partner of ASK LLP, a bankruptcy and mass torts law firm. This article is the author’s opinion and does not constitute legal advice.