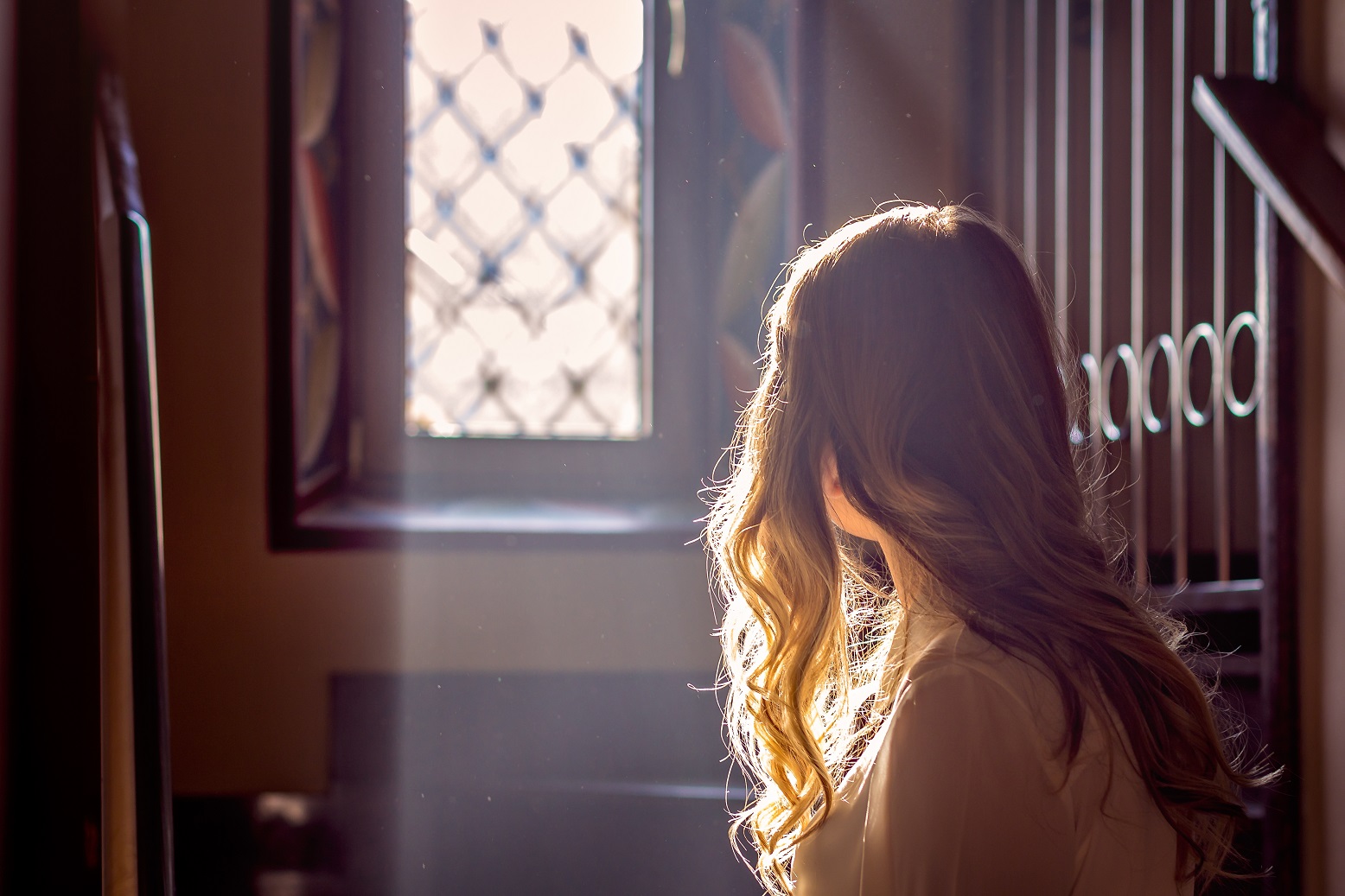 According to an August 9, 2021 report in the Washington Post, Dave Beskar recently resigned from his position as headmaster of the Christian School Chesterton Academy of the Twin Cities. This resignation follows a Post account of sexual abuse at the hands of Beskar by Katie Logan. Logan told the Post she was molested by Beskar two weeks after her graduation from Trinity School at Rivers Ridge in Eagan, Minnesota in 2011, when she was 17 years old. She made a report with the police in December 2000. Logan reportedly told the school about the alleged incident in 2006, yet Beskar remained on staff until 2011, when he became the headmaster of two new charter schools in Arizona. The Trinity School is a Minneapolis-area school run by the Christian group People of Praise.

Call for a free consultation

Unfortunately, there a numerous reports of sexual abuse involving teachers and individuals in positions of power at religious institutions and charter schools. People in positions of trust and oversight over children may not be adequately vetted, supervised, or removed even after credible allegations of abuse arise. ASK LLP is experienced representing survivors who were not protected by institutions that harbored predators. If you or a loved one has been sexually abused by a teacher or school staff, contact ASK LLP for a free and confidential case evaluation. Our trauma-informed staff and attorneys may be able to help.