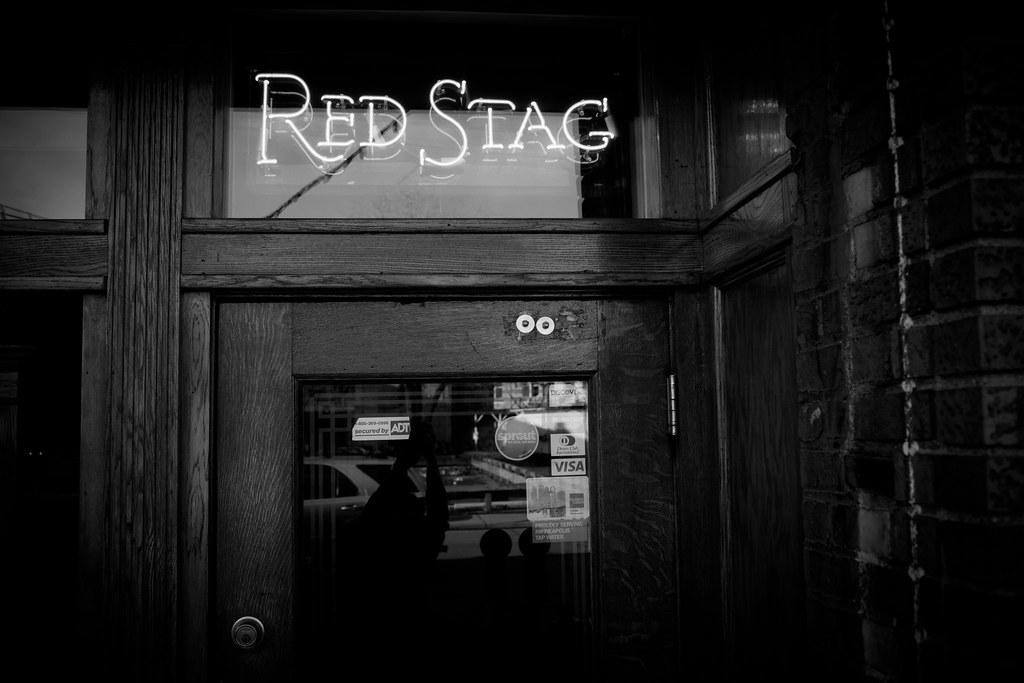 On August 6, 2021, Attorney General Keith Ellison’s office announced that a restaurant group that owns multiple establishments in Minneapolis has agreed to pay $230k in a settlement with employees. Bartmann Companies, based in Minneapolis, owns and operates 8 restaurants, including popular spots like Barbette and Red Stag Supper Club.

An agreement filed in Ramsey County District Court concludes an 18-month investigation of Bartmann Companies by Minnesota Attorney General Keith Ellison. The press release states that in March 2020, at the start of the pandemic, employees were not paid their final check before restaurants closed due to COVID-19 restrictions. When the Attorney General’s office began their investigation, they also discovered overtime violations, including situations where workers put in more than 40 hours per week at various Bartmann restaurants but were not paid correctly for the overtime hours.

According to the Attorney General’s office, affected workers will receive their full back wages owed as well as the overtime liquidated damages to which they are entitled by Minnesota law. The settlement also requires the Bartmann Companies to put a written overtime policy in place that specifically addresses sharing workers between companies. The settlement does not waive any employee’s right to seek any additional wages that were not compensated as part of the agreement.

“Everyone should take home every dollar they earn, including overtime wages. It’s hard enough for people to afford their lives, when wages are stolen or illegally withheld, it’s that much harder,” Ellison said. “I’m pleased that the Bartmann Companies was willing to cooperate with my Office and to make things right with its workers. I hope that the damages these employees will receive help repair some of the harm to them from not getting all of the wages they were owed under the law on time.”

The press release says wage theft is endemic in the restaurant industry in the form of overtime violations, illegal tip pooling, and increasingly through vague mandatory “service fees” charged to customers, the purpose and ultimate destination of which is unclear.

If you have experienced wage theft, you might not know what to do. Some employees may be concerned about retaliation. We are here to help. Our team of attorneys has a strong track record of fighting—and winning—against big companies.