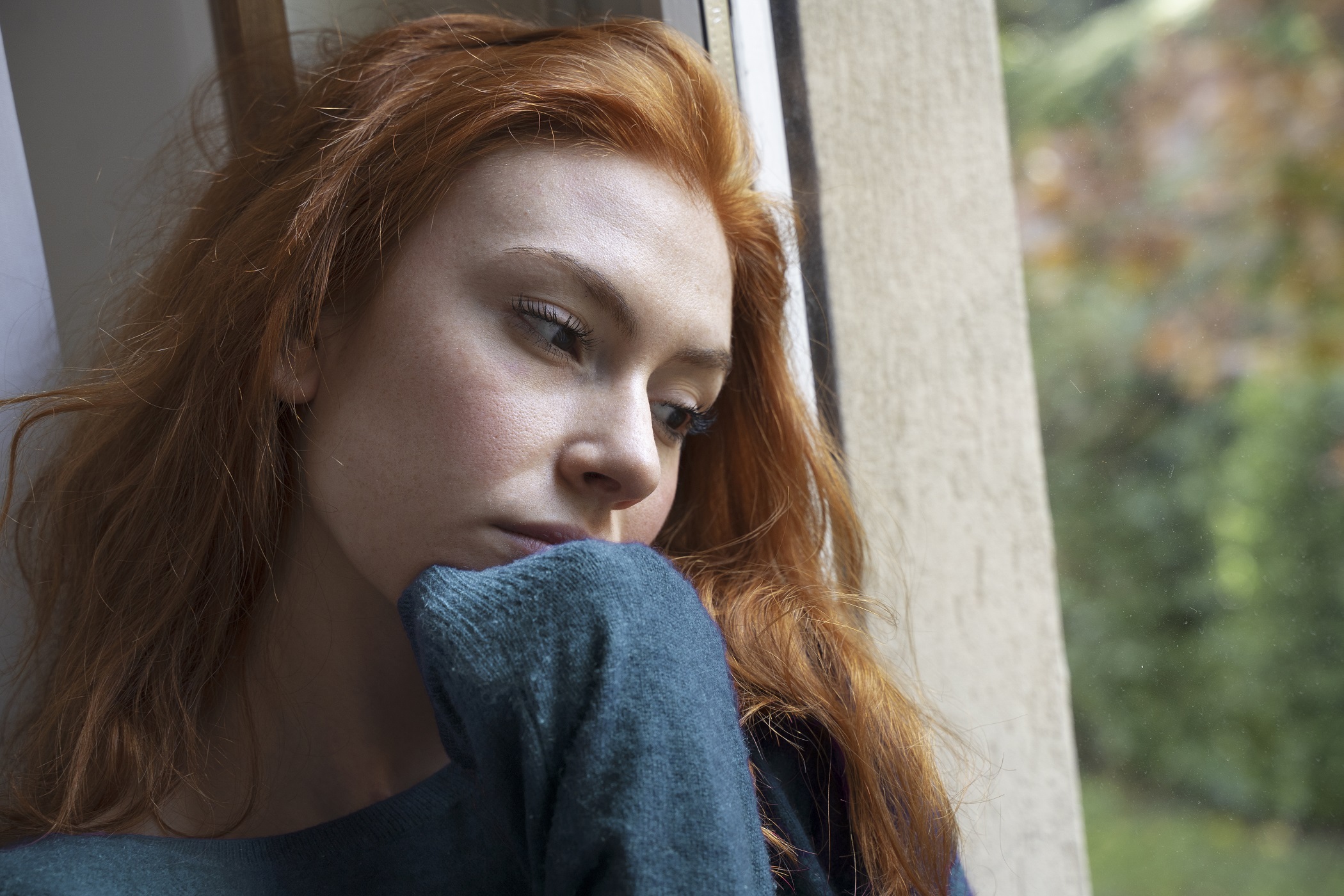 On September 8, 2021, the Associated Press reports that Minnesota GOP donor Anton “Tony” Lazzaro, age 30, is being sued by the family of a minor who alleges Lazzaro trafficked her and used her for sex acts. Filed Tuesday in U.S. District Court, the lawsuit alleges that Lazzaro’s attorneys “offered $1,000 in hush money to the girl and her parents to keep them quiet and asked them to sign a non-disclosure agreement,” according to the Associated Press. An attorney representing the girl and her family said the girl’s father refused the hush money and instead contacted authorities.

According to the Associated Press, the lawsuit filed this week says Lazzaro used his “power, wealth, influence, connections, and resources to recruit children … so that he could prey on them. When it became clear that Lazzaro had committed serious crimes, he attempted to coerce his victims and their families into keeping silent.”

The lawsuit alleges that Lazzaro worked with Gisela Castro Medina, a 19-year-old University of St. Thomas student. Medina was the chairwoman of the school’s Republican Party chapter. She was also arrested in August and faces criminal charges. Court documents say Medina recruited underage girls on social media and groomed them, eventually introducing them to Lazzaro, who coerced them into sex in exchange for money or other items.

Get in touch with our attorneys today

If you or someone you love is a survivor of sexual assault, sex trafficking, and/or sexual abuse by Anton Lazzaro, you do not need to suffer in silence any longer. ASK LLP is here to ensure that your voice is heard. As experienced sexual abuse attorneys, our goal is to put an end to human trafficking and hold wrongdoers accountable for their horrific crimes. We can explain the formal, legal measures you can take to secure justice and protect others from future harm. Call ASK LLP today for a free case review.