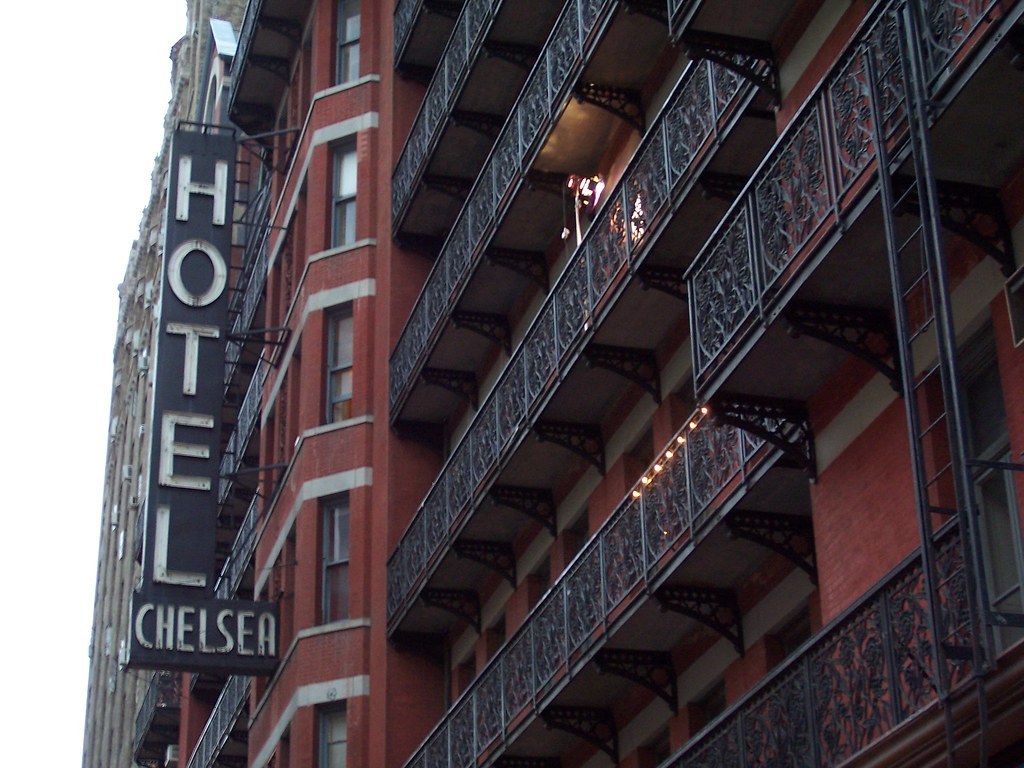 On Friday, August 13, 2021, a lawsuit was filed against Robert Allen Zimmerman, better known as musician Bob Dylan. The suit alleges Dylan sexually abused a 12-year-old girl in 1965. According to court documents filed in New York, Dylan befriended and established an emotional connection with the girl, who had just turned 12. The complaint says that over a period of six weeks, Dylan allegedly sexually molested and abused the girl at the Chelsea Hotel in New York City.

The suit alleges Dylan used this connection to “lower [the girl’s] inhibitions with the object of sexually abusing her, which he did, coupled with the provision of drugs, alcohol and threats of physical violence, leaving her emotionally scarred and psychologically damaged to this day.” The girl is now a 65-year-old woman living in Greenwich, Connecticut. Dylan is now 80 years old.

The claim was filed under New York State’s Child Victims Act, which allowed survivors of sexual abuse a new window of time to hold abusers accountable. The legislation applied to both criminal and civil cases. The window to file a claim under the Child Victims Act closed on August 14, 2021.

Dylan, who released his debut album in 1962, has been a singer and songwriter for decades. By 1965, he had become an important figure in pop culture. A spokesman for Dylan said in a statement, “This 56-year-old claim is untrue and will be vigorously defended.”

For a free legal consultation, call

ASK LLP regularly investigates allegations of sexual abuse by celebrities and prominent individuals. If you or a loved one is a survivor of sexual abuse, contact ASK LLP today. You do not need to suffer in silence any longer. ASK LLP is here to ensure that your voice is heard. Our staff is trained and trauma-informed. All consultations are free and confidential.