With over 40 years of litigation and appellate experience, Joseph serves a broad client base and is involved in the nation’s most significant bankruptcy cases. Prior to joining ASK LLP, Joseph practiced transportation and commercial law in Washington D.C. amid major industry changes, which led to him shifting into bankruptcy law. Now a nationally-recognized bankruptcy attorney, Joseph has argued hundreds of cases at district and bankruptcy courts, nearly all U.S. Courts of Appeal, and at the United States Supreme Court where he argued the case of Reiter v. Cooper, 507 U.S. 258 (1993).

When Joseph and Edward Neiger met, they knew they wanted to work together, eventually merging their respective firms in 2012 to expand ASK LLP’s national reach while establishing a New York City office. Joseph has been primary counsel in over one hundred published opinions, engaged in over one hundred mediations representing plaintiffs and defendants, has published several articles on transportation and bankruptcy law, and is a frequent lecturer on commercial litigation and avoidance law. Joseph is also responsible for managing and growing the ASK LLP team to handle major current mass tort bankruptcy cases including Purdue and Boy Scouts.

Mr. Steinfeld is admitted to bars of Virginia, District of Columbia, and Minnesota. He is a Life Time Sustaining Member of the American Bankruptcy Institute, the New York Institute of Credit and the Turnaround Management Association. 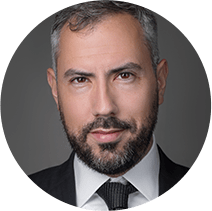 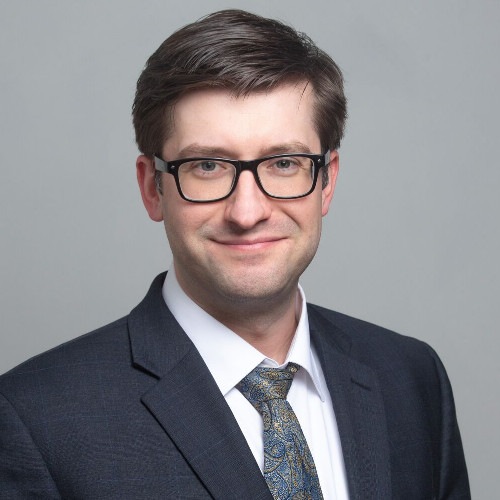 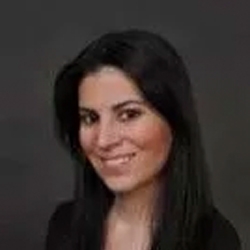