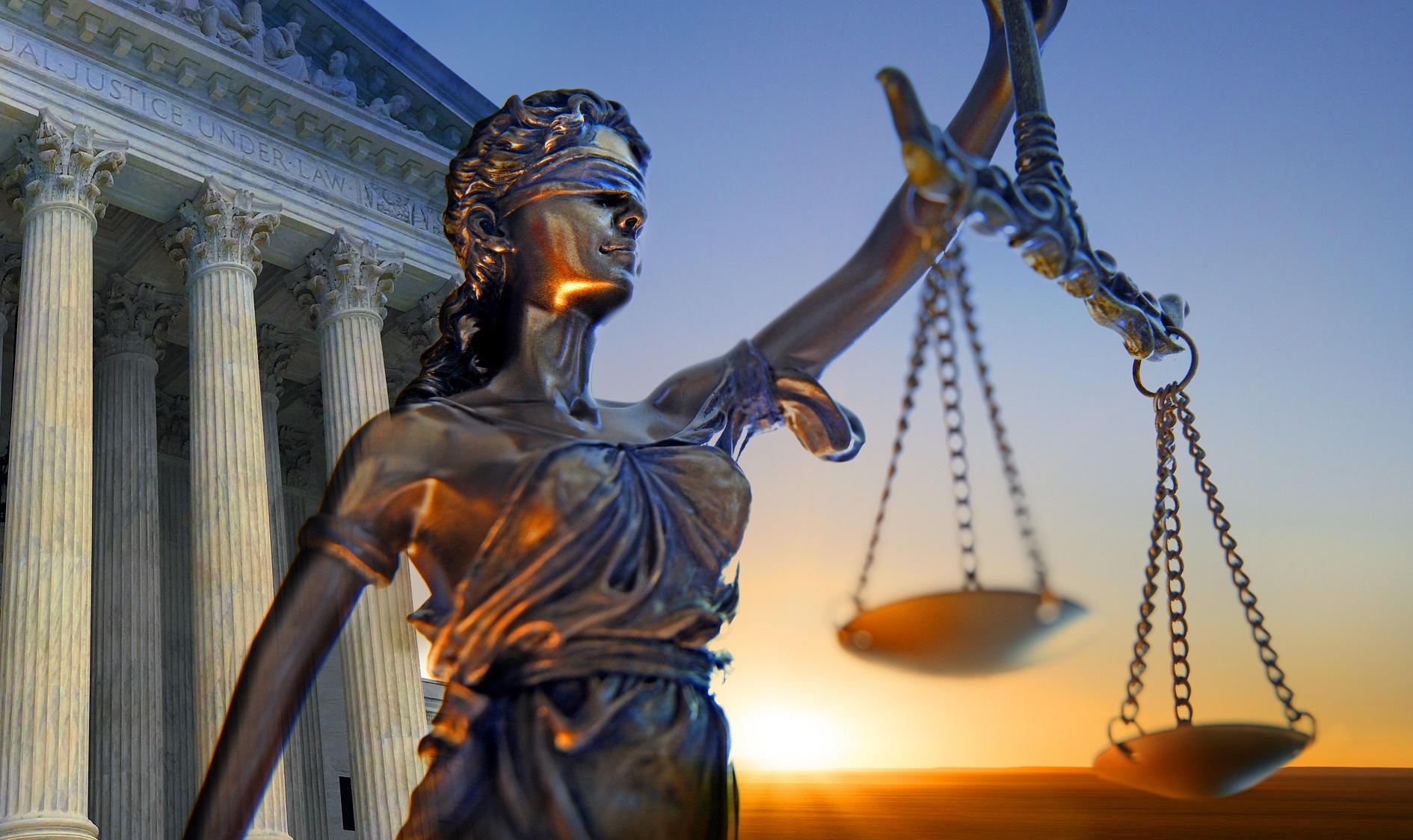 On August 12, 2021, the StarTribune reports that the FBI arrested Anton “Tony” Lazzaro on charges of conspiring with others to recruit and solicit minors to engage in commercial sex acts. Lazzaro is a Minneapolis Republican strategist and political donor. According to the report, a federal indictment provides that Lazzaro recruited six minors to engage in sex for money over several months last year. Lazzaro’s defense attorney responded to the report saying his client was “charged with horrible crimes … which he did not commit.”

The indictment reportedly ordered Lazzaro to forfeit a number of personal items including property at the Hotel Ivy in Minneapolis, a 2010 Ferrari, and $371,240 seized at the hotel.

The Trafficking Victims Protection Reauthorization Act (“TVRPA”) of 2003 created a federal law that allows survivors to recover actual damages, punitive damages, and reasonable attorney’s fees. Each state has its own trafficking statutes. States vary on the amount and types of damages that can be awarded as well as on the statute of limitations for bringing a case.

If you are a victim of sex trafficking, please call ASK LLP for a free and confidential case evaluation.