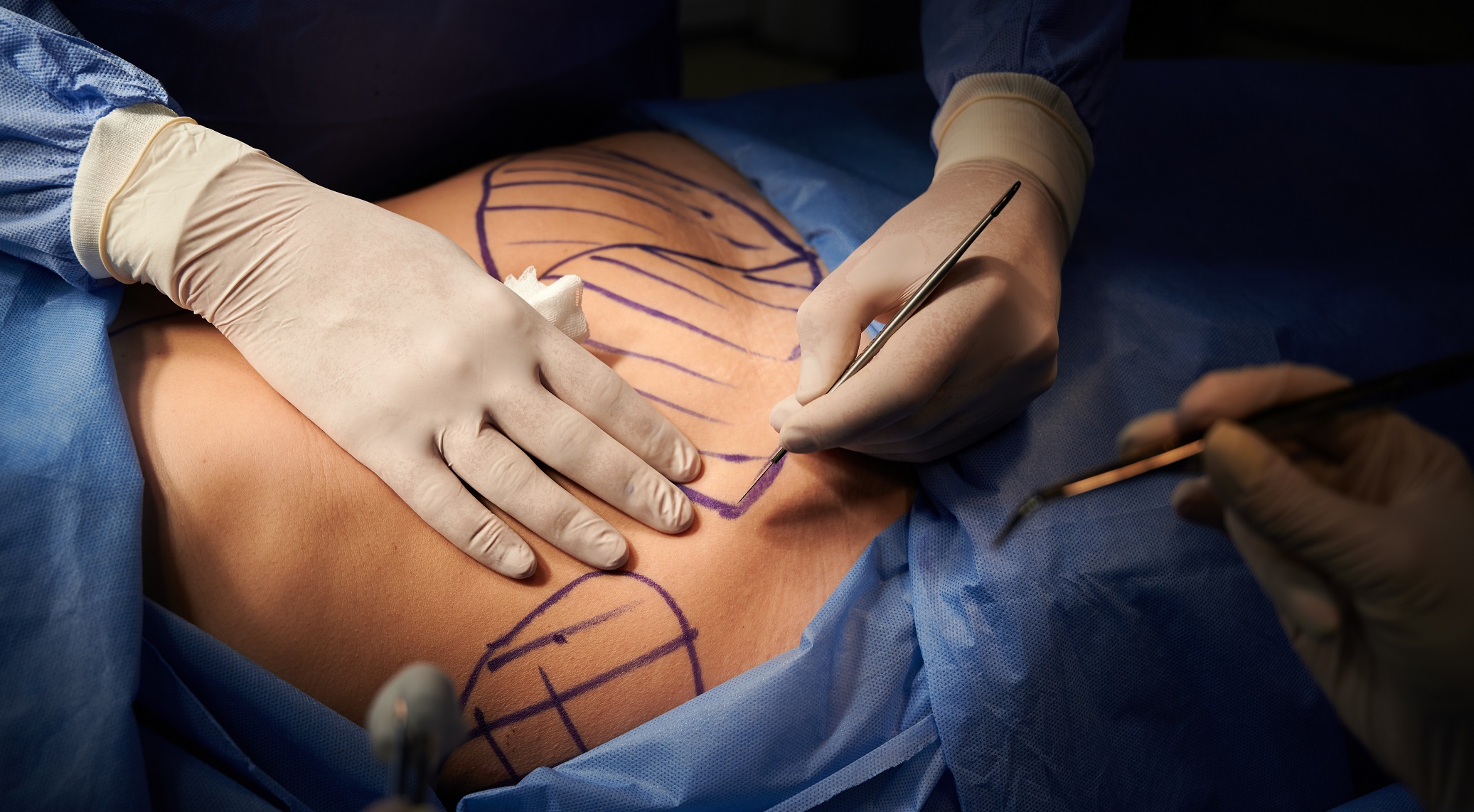 According to an August 12, 2021 report in the StarTribune, Dr. Christopher Kovanda was banned from performing surgery at a number of Twin Cities hospitals. The report mentions at least six women who have brought complaints against Dr. Kovanda since 2008. One complaint accused Kovanda of having sex with a patient. Another complaint from 2018 provides that Kovanda “made inappropriate and sexual contact” with a woman. Dr. Kovanda reportedly continues practicing at Lakeside Center at 3033 Excelsior Boulevard in Minneapolis.

Sexual abuse by health care professionals is a serious problem in the United States. Media reports of sexual abuse by physicians is too frequent. Institutions may shield prominent health care providers negligently allowing them to practice medicine while preying on their patients. Data suggests physicians self-report sexual contact with patients ranging from 3% to 12% of male physicians and 1% to 4% of female physicians. DuBois et al, Sexual Violation of Patients by Physicians: A Mixed-Methods, Exploratory Analysis of 101 Cases, 31 Sexual Abuse 503, 505 (2019). Dr. Larry Nassar at Michigan State, Dr. Robert Anderson at the University of Michigan, and Gynecologist George Tyndall at the University of Southern California (USC) have all been attached to serious allegations of sexual abuse and institutions which allowed such abuse to occur for many years. RAINN (Rape, Abuse & Incest National Network), the nation’s largest anti-sexual violence organization, has resources for survivors of sexual abuse by medical professionals.

If you or a loved one has been sexually abused by a health care professional, contact ASK LLP for a free and confidential case evaluation. Our trauma-informed staff and attorneys may be able to help.